One of its kind Foundation Stone

In a rare gesture of recognition, Poly Ironite Ceramic Cementitious (PICC) technology of Dimple Chemicals & Services Pvt. Ltd. has the honour of being mentioned on the Foundation Stone laid in August 2015, after completion of repair & rehabilitation work of Salauli dam in Goa. 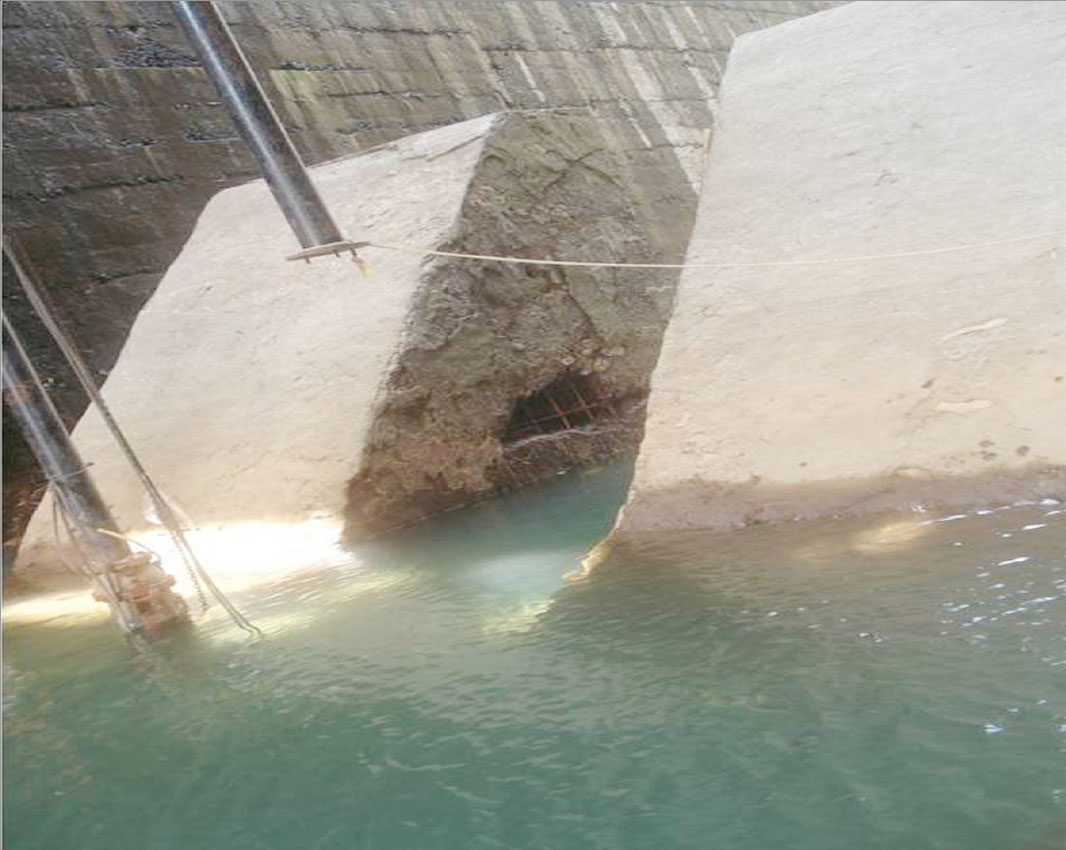 This success story started in 2009. Salauli dam in Sanguem Taluka in Goa had some major problems in its concrete structures. A baffle block had by then developed a large cavity of about 6 ft deep. This enormously critical work was successfully completed using PICC Technology in 2009 and it was intact through an underwater videography in 2015.

Subsequently, after observing & confirming quality of work executed, the Duck Bill and the floor of this SIP dam was rehabilitated using PICC Technology.

We are grateful to the authorities for commemorating their appreciation of PICC technology.

One Response to “One of its kind Foundation Stone”