A mosque in village Al-Hutaib, Central Yemen, is said to be more than 1000 year old. It is a very important for the Dawoodi Bohra community as it was founded by the third Syedna. The mosque is located atop a small hillock in the aid deserts and has been subjected to the harsh elements for centuries. The wear & tear posed a threat to the stability of the mosque. Several repair trials by conventional methods could not provide an effective solution. The rocky outcrop is made up of molten Lava which on weathering turns in to soil.

Dimple Chemicals & Services Pvt. Ltd. was approached through a structural Engineering company for a long lasting solution. A small patch was treated with PICC Technology coating in 2011. On re- evaluation in 2014 it was found that the patch showed no signs of erosion and thus it was decided to use PICC Technology for conservation of the hillock. A 15 mtr high & 50 mtr long area was taken up for rehabilitation. The work was completed in the nick of time before the fighting broke out. 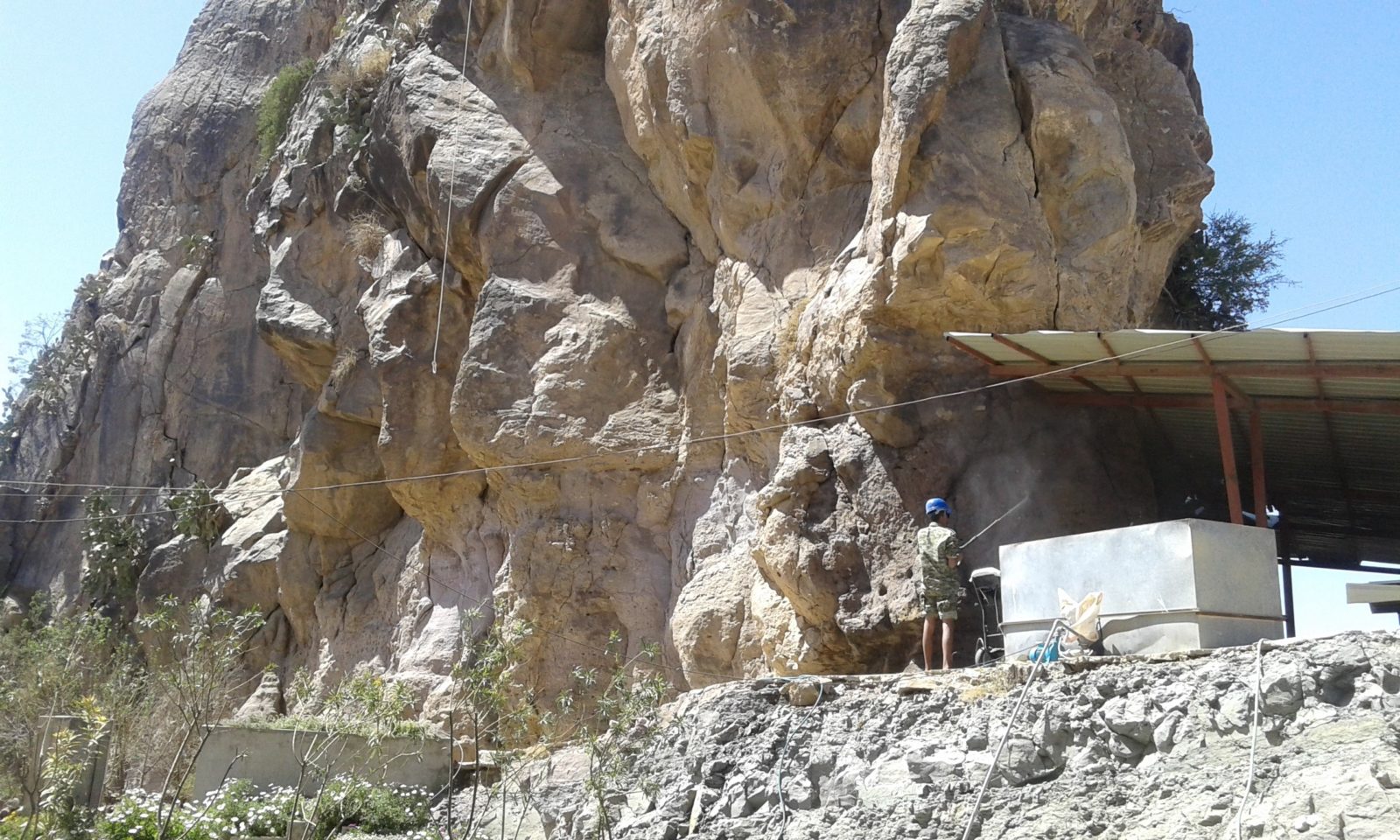 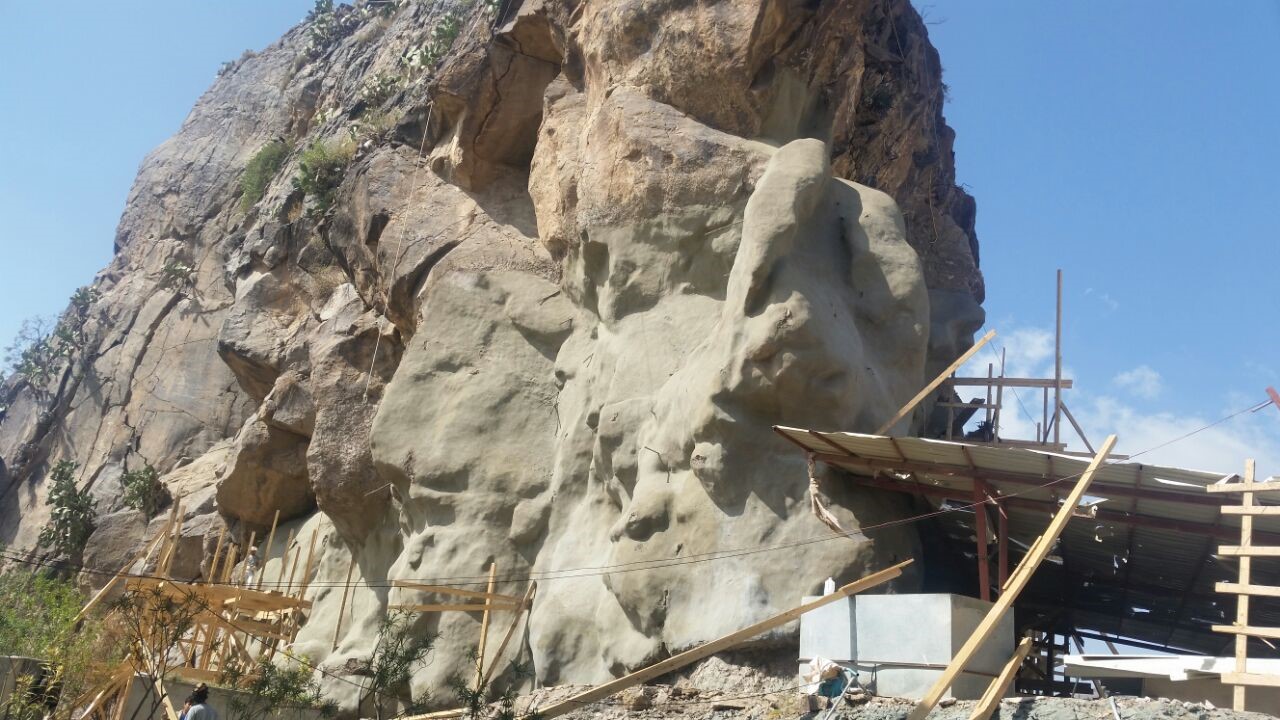 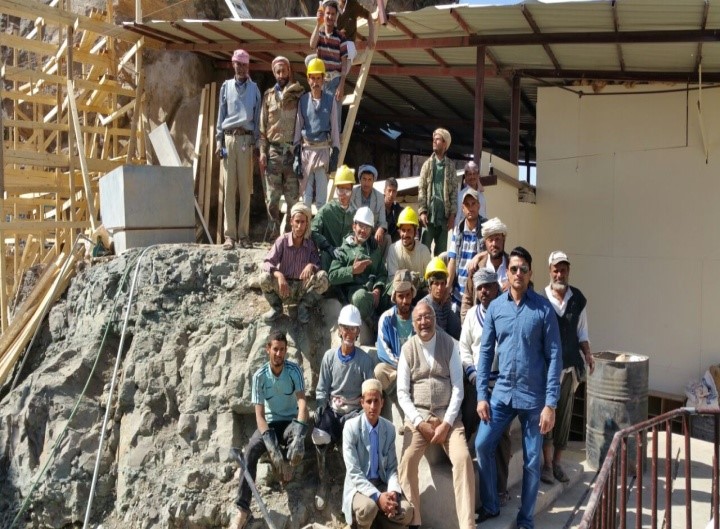